The developers of World of Tanks Blitz announced that for Halloween the game will add a new mode maps and two cool tanks, about which the designer of the movie “Mad Max: fury Road”, Peter pound (Peter Pound). 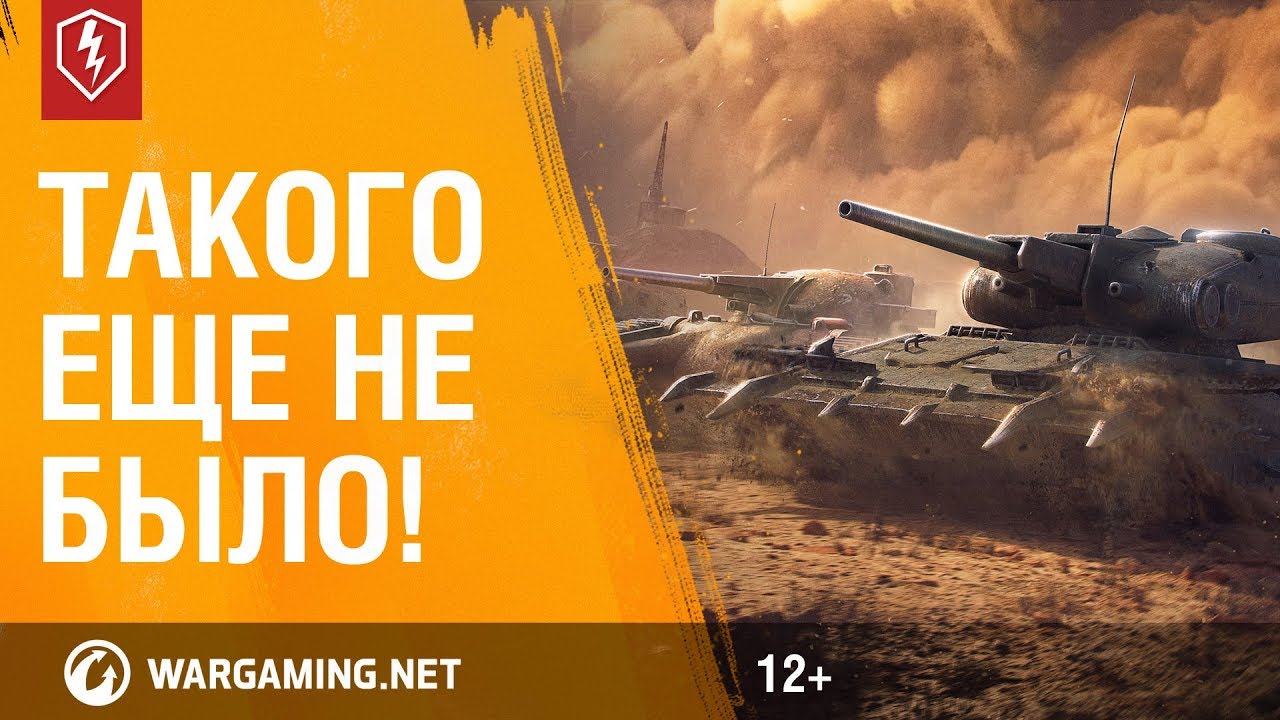 Innovations will add to the game during the event, Mad Games, in which the tank will experience in a post-apocalyptic future. Gamers who manage to win 50 wins, get a tank “Marauder” (level 5). Those who are able to complete a series of special combat tasks, will get a second tank — “Gravedigger” (7). 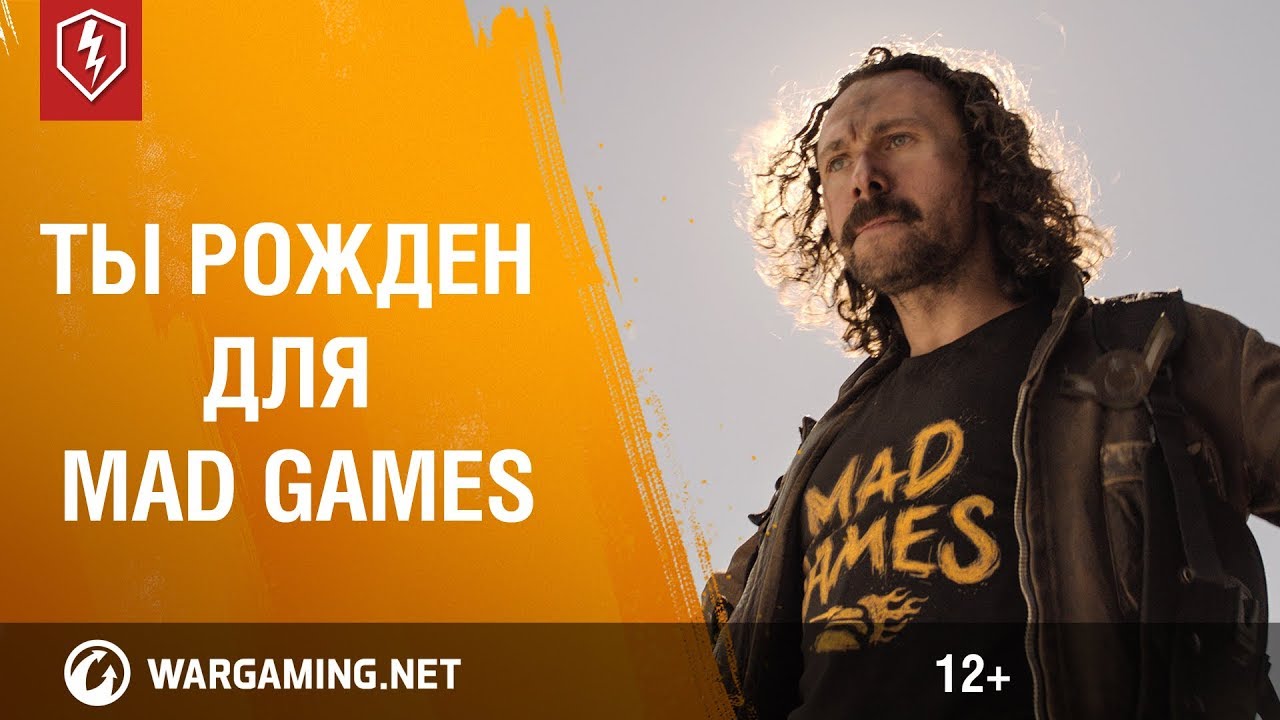 The tanks come in an exclusive range of military equipment Artists Signature Series, which includes machines from the coolest designers.

Working with a team of World of Tanks Blitz, I got full creative freedom, and so the result came out great. In the movie “Mad Max: fury Road” I was into cars, so tanks became an interesting creative challenge and a logical continuation of my work. Was curious to try to wring the maximum slope and the aggression of these steel monsters. Hopefully, the new machine all will like. Peter Pound

In addition to new tanks, players will be able to fight in advanced mode with the unique technologies of the future. For example, you can turn invisible, to put a protective field to activate the regeneration armor.

The event will take place from 17 October to 12 November. During this period players will be available in other types of equipment from past events, including “Frankenstang” 2015 and “Dracula” with “Helsing” from 2016.

Wargaming celebrated their twentieth anniversary. Discounts and gifts in World of Tanks, World of Warship…World of Tanks has started a new event dedicated to the Kursk Bitov World of Tanks for consoles appeared contracts, mercenaries and unusual tanks